“Shaping a future together!”

Atakaş Corporate Group was established in İskenderun in 1975 as a single company in iron trade industry. The Company was active in iron trade and import for many years and succeeded in various areas. Today, Atakaş facilities have a production capacity of 1.2 million tons pickled and oiled coil, 400 thousand tons galvanized coil, 200 thousand tons of pre-painted coil and 200 thousand tons cold rolled coil. Additionally, as of 2018, the company invested in new lines for production facilities. We serve our country and the whole world with our Steel Service Center, laboratories and professionals we raise in the steel industry.

Atakaş Corporate Group entered the coal industry in 1989 when they started importing coal from other countries. As Turkey’s biggest coal importer, Atakaş Corporate Group processes the high-quality coal they import from various countries in coal screening and packing facilities with an annual capacity of 2.5 million tons located in three regions of Turkey and offers them to its customers under “Yeşilkor”, and “Cemre” brands.

In 2017, Atakaş Corporate Group added another investment to its portfolio and established Atakaş Port; the business, which is believed to be the pride and joy of the region with its cutting edge infrastructure. Atakaş Port is one of the ports that will provide the highest benefit to the Mediterranean, Central Anatolia and Southeastern Anatolia regions, which are very important for Turkey’s foreign trade, thanks to its annual 10 million tons load handling capacity with wide harbor stocking sites. In addition to bulk cargo and general cargo, Atakaş Port can handle almost all kinds of loads and has the capacity to singlehandedly handle 280 tons project cargo loads without requiring additional equipment assistance from others.

Thanks to its ever-growing company structure and solid steps towards institutionalization, Atakaş family has over a thousand members, who adopts “doing their best in everything” as a principle, and thus the company still keeps growing with reliability and continuity. Atakaş Corporate Group is a locomotive company in its area, which leads the way in the industries it is active in and continuously increases competition and service quality and will continue to grow and keep investing in a sustainable future. 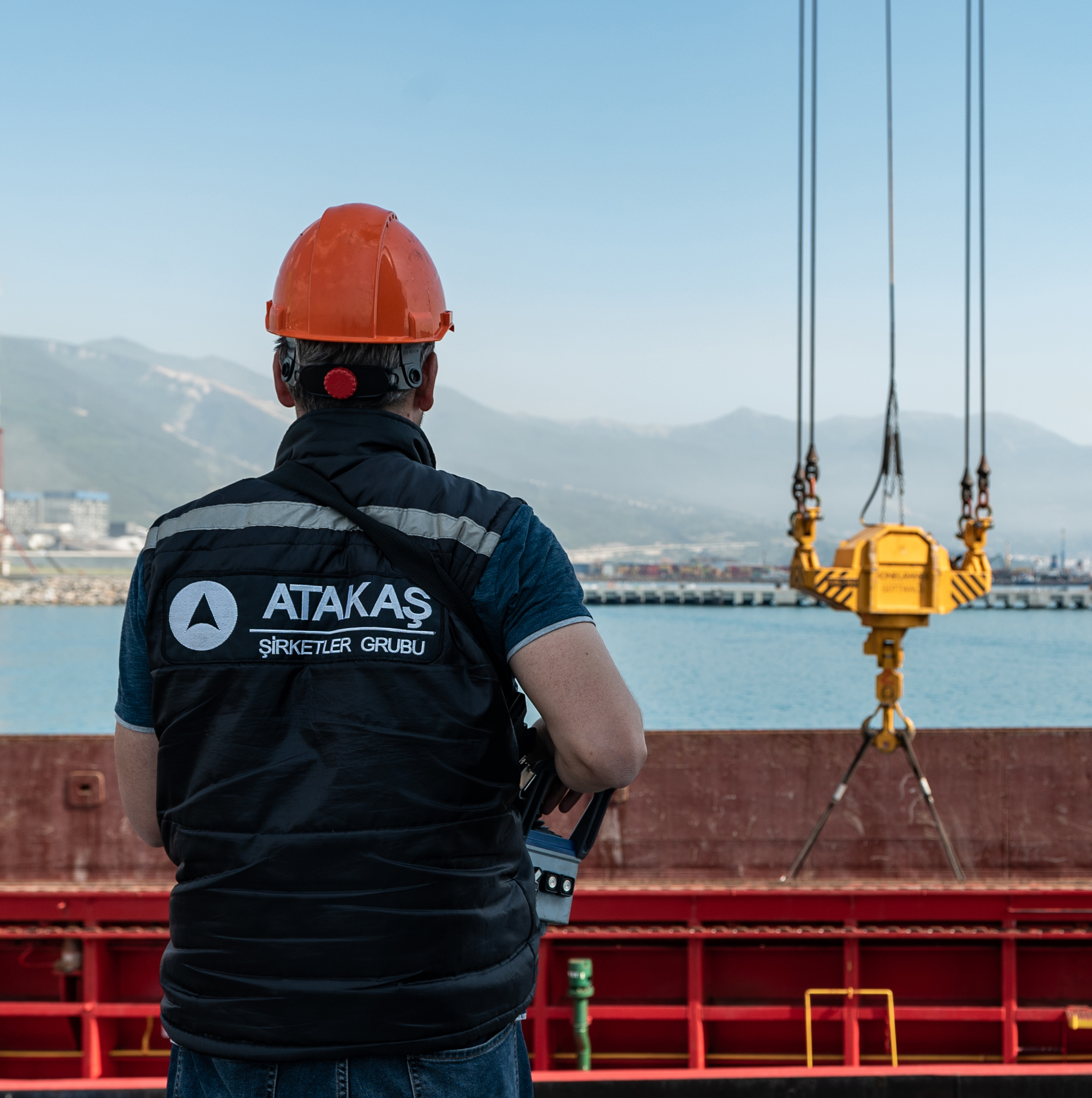 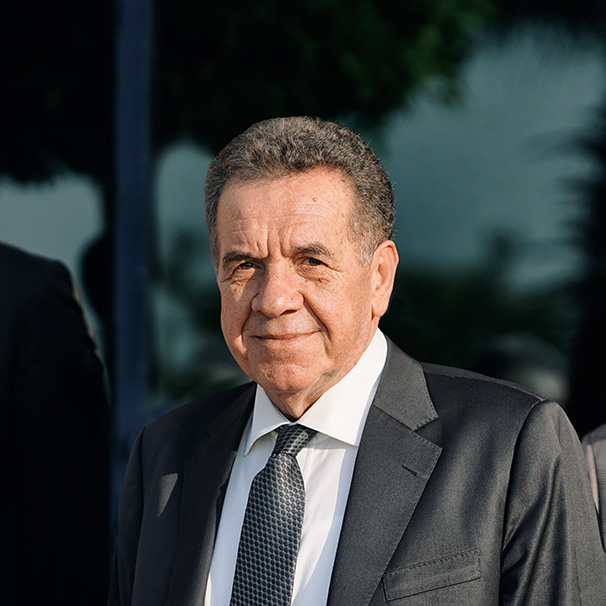 Recep ATAKAŞ was born in 1953 as the third child of Atakaş family. After completing his primary, secondary, and high school education in Kırıkhan, he came to Iskenderun, the industrial center of the region, in 1973, in order to fulfil his childhood dream of being a tradesman. He started out with following his father’s footsteps and entered trade as a tradesman. Atakaş then quit being a tradesman and followed a more professional path into iron trade. At the same time, he graduated from Bursa Uludağ University’s Department of Turkish Teaching.

He continued his professional work in Payas after 1975. Through the course of many years, Mr. Recep ATAKAŞ grew himself an important name in iron trade and became one of the most important iron traders in the region. During this period, he also worked as a distributor in automotive industry. Later on, he decided to continue his professional life solely as an industrialist and established Payas’s biggest factory with 500 thousand tons of annual capacity and the highest quality iron.

In 1989, Atakaş saw the need our country had towards coal and entered coal industry. Mimicking his previous success in iron industry, he became just as much successful in coal industry (coal for both industrial and heating purposes) in a very short amount of time and became one of Turkey’s biggest coal importers. He invested in these areas, opened coal screening and packing facilities with 2 million tons’ capacity in İskenderun, Samsun and Gebze and opened two coal press factories, one in Payas Organized Industrial Zone and the other in Gebze Industrial Zone.

Recep Atakaş was an entrepreneurial spirit all along. In 2007, he established the iron and steel plant producing flat products in Hatay’s Dörtyol district with a 50% partnership with Russia’s leading iron and steel company, MMK. This plant was the biggest foreign partner direct investment of the Republic history and secured two billion USD foreign capital entrance into our market. This factory produces 2,5 million tons hot rolled coil, 800 thousand tons galvanized coil, and 400 thousand tons paint coated coil. The factory employs over 2000 people.

The iron and steel factory established by Atakaş Corporate Group in partnership with Russia’s leading iron and steel company MMK was named “the best” in finance and project areas in Europe and the Middle East by world-renown financial broadcasting institution “Euromoney” magazine.

By the beginning of 2017, he established another iron and steel factory in Hatay’s Payas district. This factory had an annual capacity of 1 million tons of cold rolled coil, galvanized coil, and paint coated coil production.

As a doyen of business world, Recep Atakaş created Atakaş Corporate Group from scratch with the befitting decisions he made from the start. Atakaş has become a beloved businessman not only with his admirable leadership but also with his charismatic personality and on-point statements. He was always cited as an example with his relationships with the public and his employees. Philanthropist businessman has always been sensitive and courageous enough to say “I’m in” for all kinds of projects that would benefit the community.

Recep Atakaş has always been active in social responsibility projects. He believed that education matters above all and proceeded to establishing two Anatolian high schools, two industrial vocational high schools, one student dorm and one preschool and offered the schools to Turkish Ministry of National Education’s service. He continues to financially support these schools and provides scholarships to thousands of students.

Out of love from İskenderun, he commissioned the construction of Nihal Atakaş Mosque and planned on finishing this exquisite structure that decorates our coastline.

Ever since Recep Atakaş entered trade, he especially made sure to fulfill all of his duties against the state. He has been the tax champion in Hatay for many years while entering the Turkey-wide list at the same time.

He received numerous plaques and awards from various state institutions. In addition to his businessman side, he is also married and father of three and grandfather of two.

We realize and acknowledge that our employee team is one of the most important resources we have in supporting our continuous success in realizing Atakaş Corporate Group goals and strategies. We prioritize system and applications that open up opportunities and contribute to our employees’ progresses. We aim to increase labor productivity by investing in motivation, work satisfaction, sense of belonging, and training. Our policies towards these goals are; 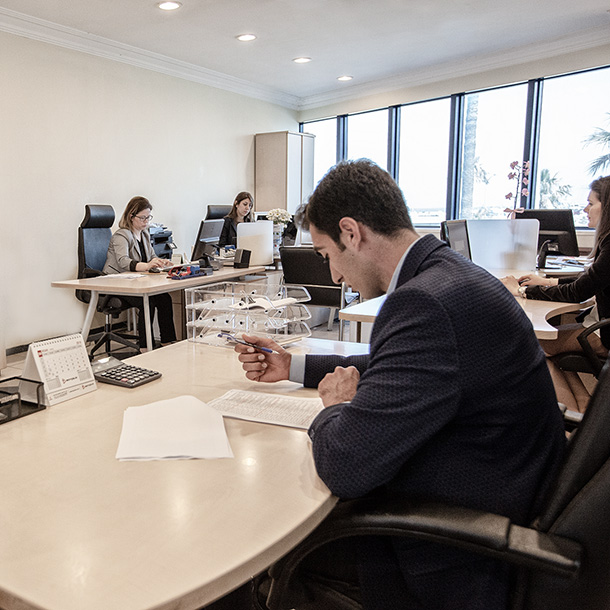 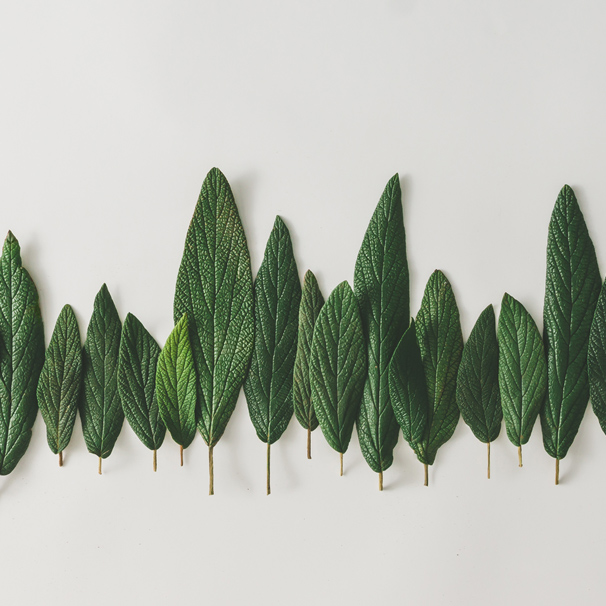 "On the basis of “sustainability”, Atakaş Corporate Group pays ultimate attention to maintain its activities by minimizing the resulting environmental impacts and protect the lands it is active on. With this point of view, the Group renewed its working styles and set out the below-given principles."

Atakaş Corporate Group aims to be the preferred and trusted leading company in the domestic and international sectors it is active in by constantly improving its processes, following all innovations and new technologies, continuing its investments, and by predicating all these on customer satisfaction.

In the light of this vision, Atakaş Corporate Group sustains its activities; 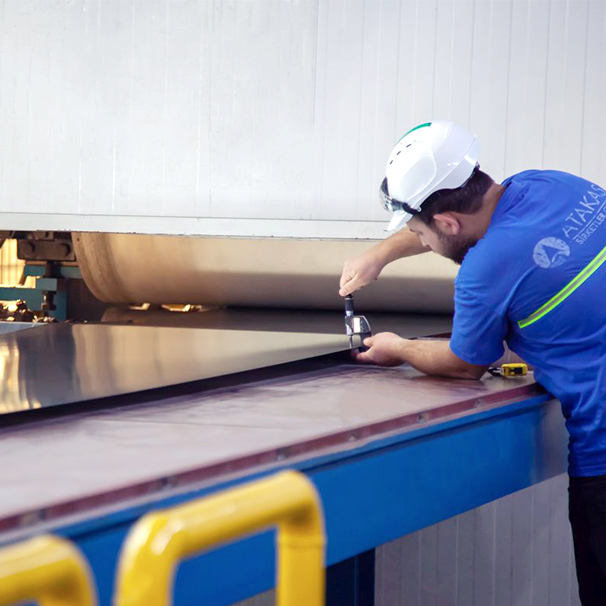 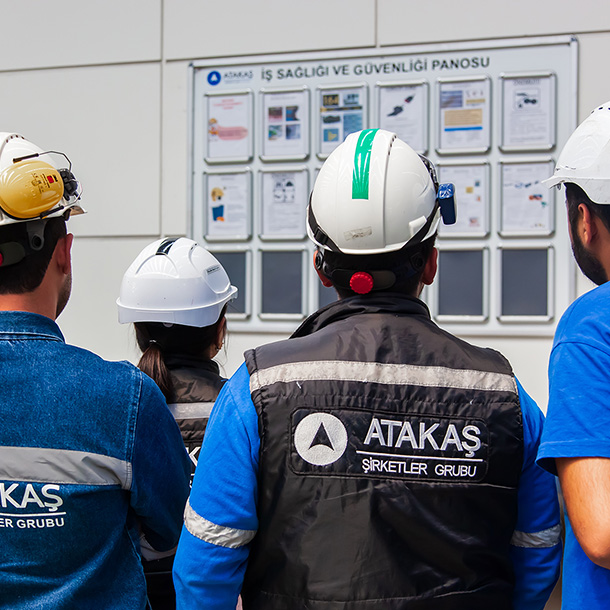